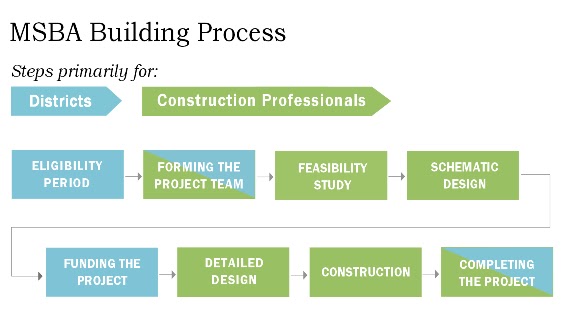 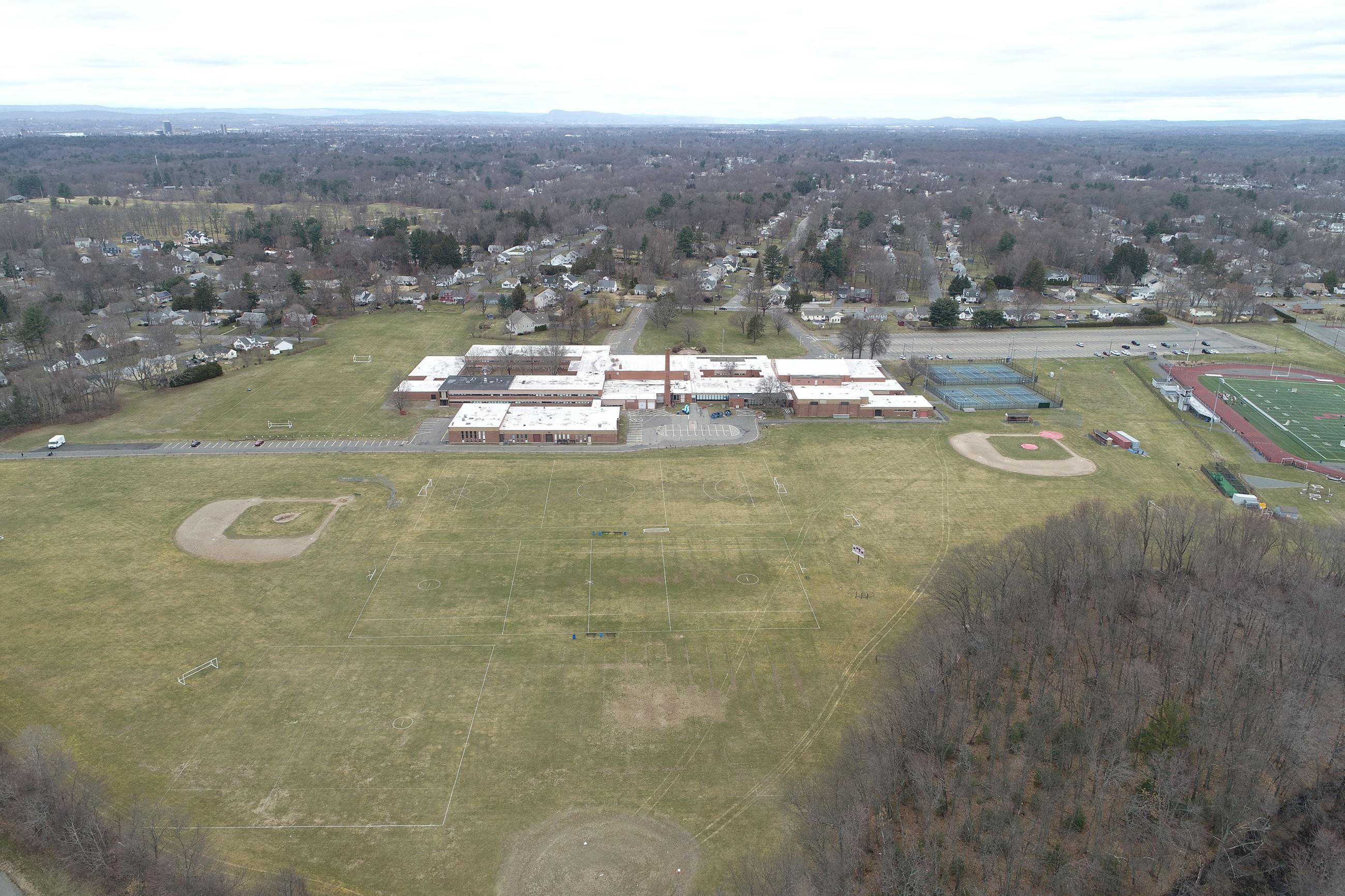 Why A Building Project?

The MSBA offered East Longmeadow a grant opportunity for the following reasons:

The East Longmeadow High School Project encompasses all aspects of the planning and construction of the High School, including the selection of the Owner’s Project Manager (OPM), designer, and contractor, as well as oversight of the project.

The Town of East Longmeadow is participating in the Massachusetts School Building Authority (MSBA) process to design and construct a new or addition/renovation High School project. Acceptance to the MSBA program does not guarantee state funding. The MSBA approval process must be completed successfully for the state via the MSBA to provide significant financial assistance to the project.